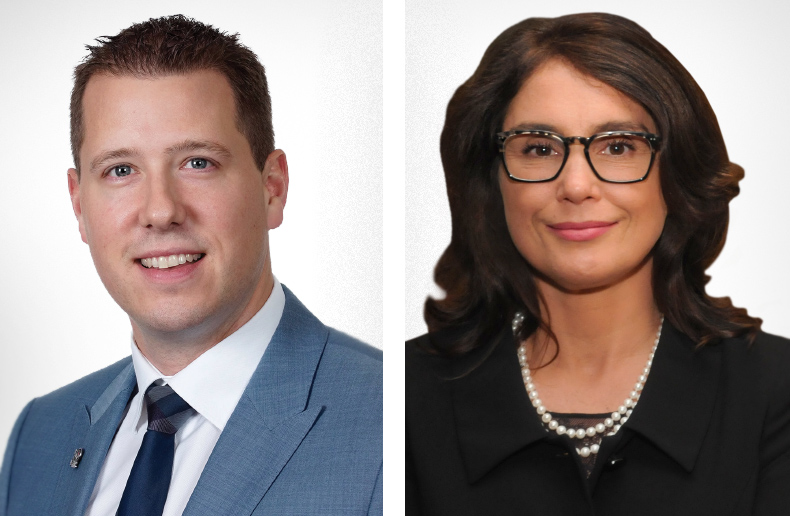 Revenu Québec has begun to audit managing general agencies’ commission income prior to levying the harmonized sales tax (HST) on their gross income, including commissions received from insurers for services provided to advisors. Some firms have already received a notice of assessment. The bottom line: MGAs may have to fork over millions of dollars to Revenu Québec.

Revenu Québec’s strict interpretation of the federal income tax act has been triggering shockwaves since 2016. The organization considers services rendered by MGAs as administration or promotion activities, rather than services provided directly to consumers. These services are therefore not exempt from sales taxes, the Quebec tax authorities argue.

The Canada Revenue Agency (CRA) authorized Revenu Québec to collect the HST. This system exists only in Québec; in the other provinces, Revenue Canada collects the goods and services tax (GST).

Yan Charbonneau, President of AFL Groupe Financier, thinks Revenu Québec’s stance may jeopardize the future of many MGAs. “The tax is being applied four years retroactively. Everyone expects to receive their assessment any day now. We received it, and are being charged a few million dollars,” Charbonneau told The Insurance Portal.

The AFL president adds that each contribution will be at least $1 million depending on the amount of income involved. “The amounts in question are high enough to crush MGAs. Many will fail,” he says.

Multi Courtage, an MGA based in Saint-Hyacinthe, is currently being audited but has not yet received the tax assessment. “Revenu Québec told me I will have 21 days after receiving the notice to decide whether or not to contest it,” president Guy Duhaime told The Insurance Portal. For now, he must submit reams of accounting information by January 31, 2020, including all the general ledgers from January 1, 2016 until September 30, 2019.

He is dreading the assessment, which he expects to receive in the first half of 2020. “Small and midsize MGAs have received notices of several million dollars. For the largest ones, we extrapolated that it may cost them over $10 million. No business can bear a burden of this size,” Duhaime explains.

Comeback after a lull

MGAs have two allies in this saga: the Canadian Life and Health Insurance Association (CLHIA), which represents insurers in dealings with Revenue Canada, and CAILBA, the Canada-wide association of MGAs.

“We have been discussing this matter with the CRA since 2017,” Lyne Duhaime, president of CLHIA-Québec told The Insurance Portal. Revenu Québec had initially been very active, she adds. The agency then put MGA audits on the back burner but revived them in 2019.

“This caught our attention, and we began discussions with Revenu Québec to understand why it was continuing with these audits. Discussions with the CRA will also continue,” Duhaime says. She declined to divulge the nature of these communications. “There is certainly divergence between the position of the tax authorities and that of the industry, and that is what we are trying to resolve,” she says

The MGAs claim that Revenu Québec’s renewed efforts were sparked by the case involving Applewood Holdings, an automobile dealer whose insurance services Revenue Canada wanted to tax. The agency stated in January 2019 that it would not appeal a judgment handed down by the Tax Court of Canada that ruled that commission income earned from sales of insurance by a dealer was not taxable.

Yet, Revenue Canada added that this decision would not change its position regarding MGAs. Revenu Québec seems to have taken this case as a signal to resume its audits.

New legal rulings will likely clarify this issue further. The CLHIA and MGAs have confirmed that a case involving an Ontario MGA and the GST is currently wending its way through the courts.