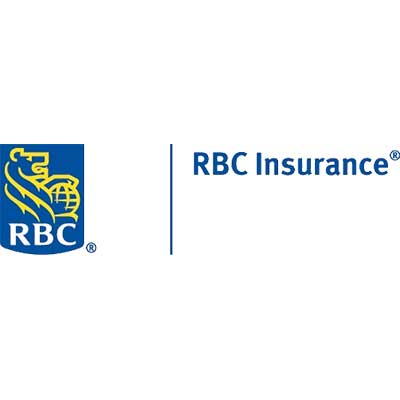 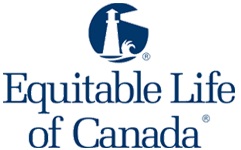 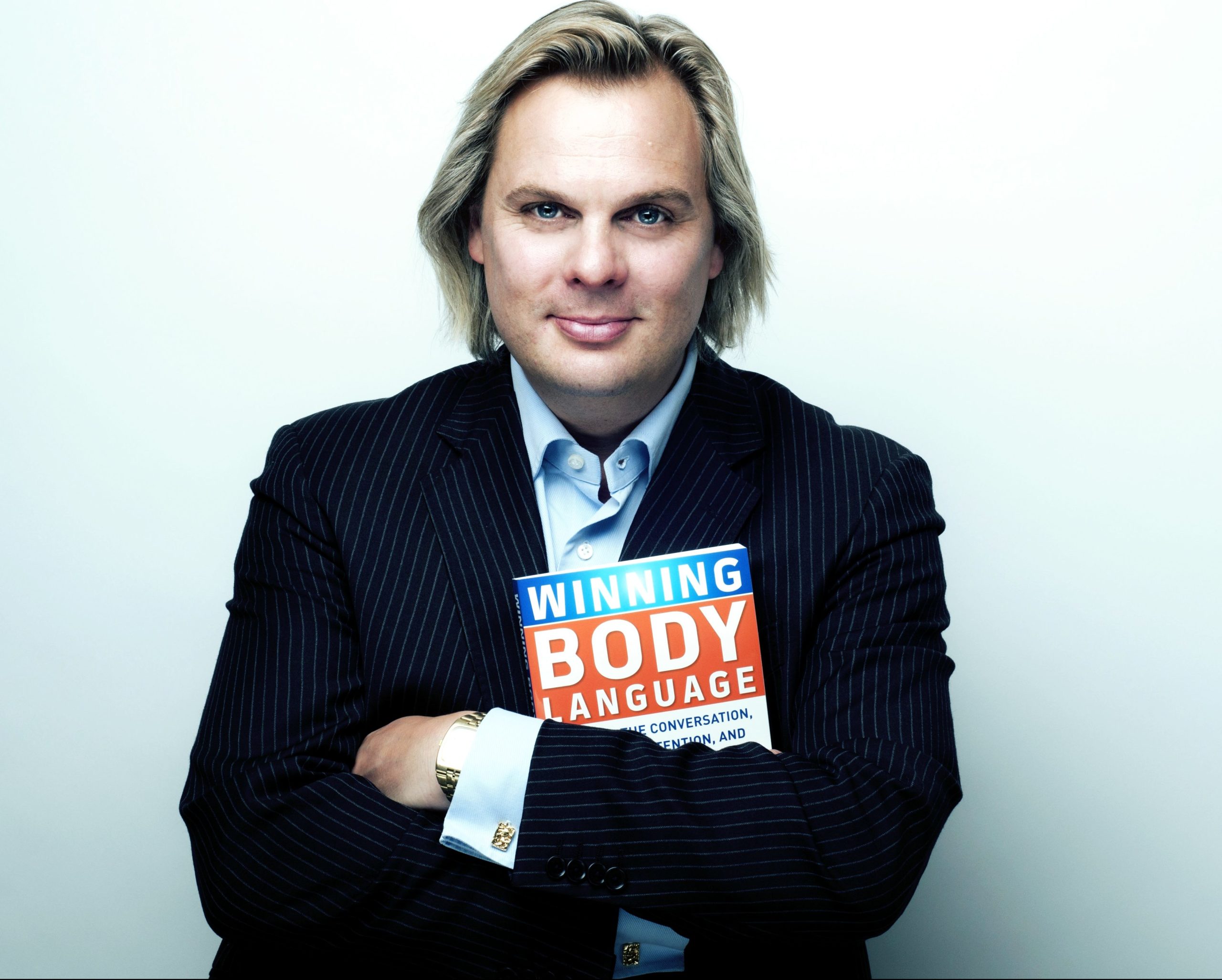 Voted the #1 Body Language Professional in the world, Mark Bowden is passionate about giving people the most influential and persuasive communication techniques to stand out, win trust, and build credibility every time they speak. Inspiring, energetic, engaging, and entirely entertaining, Mark's memorable talks not only educate, but have proven life changing for audiences, helping their businesses grow across all industries and sectors.

An award-winning professor and one of Canada’s most frequently cited marketing authorities, Ken Wong is The Distinguished Professor of Marketing at Smith School of Business at Queen’s University, a Managing Partner, Knowledge Development of Level 5 Brand Consulting, and sometimes columnist for Strategy, Marketing magazine, the Globe and Mail, and the National Post.

Holding several security certifications, such as CEH (Certified Ethical Hacker), multiple firewall systems and data analysis and infrastructure tools, Dominic has worked as chief of security at BPR, IT director at the centre for research in mathematics CIMAT (Centro de Investigación en Matemáticas), ethical hacker for the Quebec government, as well as for other large companies such as CAA-Quebec, Industrial Alliance and Genivar. 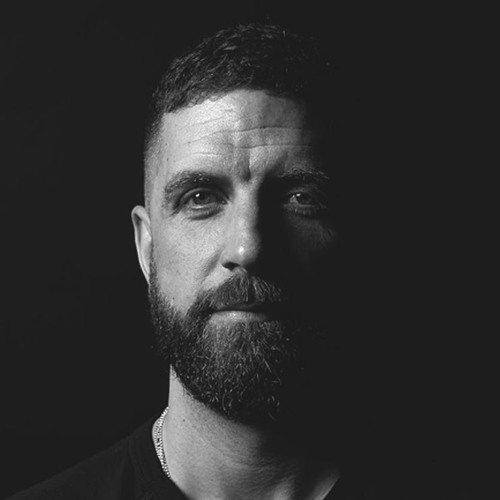 Justin Kingsley’s vocation is to invent the best way of telling the right stories—as an author, strategist, creative director, and photographer.

Named one of Canada’s most creative people by Marketing Magazine, Justin has served as Creative Director for NHL superbrand the Montreal Canadiens, turned Star Wars and Indiana Jones into global museum exhibitions, put a McDonald’s Restaurant into the side of a mountain at a snowboarding competition, and branded the 2010 Vancouver Olympics with the very first bilingual Games slogan: With Glowing Hearts / Des plus brillants exploits. He also developed the award-winning branding and communications strategies for UFC World Champion Georges St-Pierre, world champion sommelier François Chartier, and comedian Sugar Sammy. The strategy and campaign idea he developed for Adidas at the 2012 London Olympics, titled Take the Stage, won international acclaim and was named best global campaign of the Games.

A former Press Secretary in the Prime Minister’s Office, Justin was spokesman for the Right Honourable Paul Martin and was responsible for economic portfolios in the communications directorate of the PMO in 2003-4.

He has written two bestselling books: The Way of the Fight, a New York Times bestselling look at Georges St-Pierre’s life philosophy, and Weology: How Everybody Wins When We Comes Before Me, a book of ideas on leadership in the new millennium.